Only problem is, all is not what it seems.

What is actually excreted in terms of fluid can range from a few drops of a milky, slightly viscous excretion, to a full blown gush of clear liquid; in fact, what’s emitted can be any variant between these two extremes.

6. You need deep penetration to be able to squirt

Just like everything in life; food, wine, clothing, and female orgasms, every woman has her own preferences and we all like something different. Every pussy works in its own way, and every woman is stimulated by different things.

While a vast number of women attribute their ability to squirt with G-spot stimulation, the G-spot isn’t always easily accessible during penetrative sex, and a penis might not be able to reach the pivotal spot to stimulate it. Fingers, or sex toys usually have a far greater success rate.

Similar to the findings in a recent study, which reported that for 1 in 5 women sexual intercourse alone is not sufficient for orgasm, deep penetration from an oversized throbbing cock won’t necessarily cause a woman to squirt. 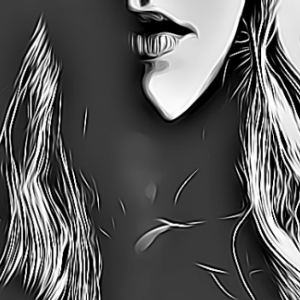